Why I love this city 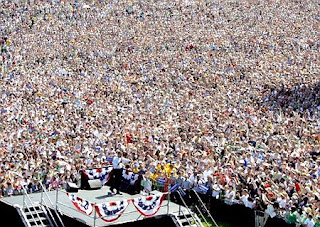 Portland, you make me proud.
Posted by adam lake at 8:16 PM No comments: 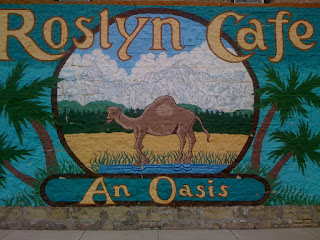 After finishing the 6 seasons of Northern Exposure we decided we'd take a little road trip to Roslyn Washington where a significant portion of the show was filmed. We had lunch at the Brick, also prominent in the TV show, and walked the main street in this quirky town, complete with seemingly stray dogs just wandering about.

The Brick from Northern Exposure 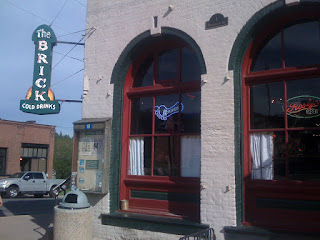 here's an image of the Brick, one of the favorite hangouts of folks in the show Northern Exposure.

Chris in the Morning from Northern Exposure 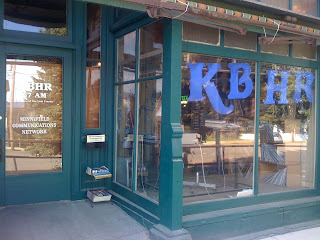 Here's Minnifield Communicatins KBHR with Chris in the Morning pontificating on recent mental comings and goings....good way to start many of the shows. 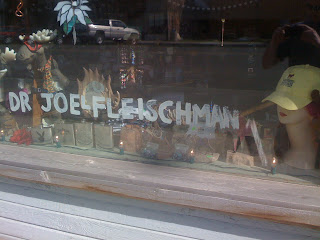 Here's the storefront where Dr. Joel Fleischman had his Dr's Office. In the window they still have the Dr. Joe(l) Fleischman sign painted. Very cool! 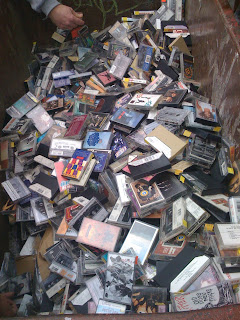 A few months ago i was stopping by a local new/used CD store to check for some new music and out in the trash bin I found this! A treasure chest of casettes being tossed!

Idea for the Bioshock game to be made a movie

a dystopic ayn rand storyline also identified as a continuation of the deus ex series is going to be made into a movie (http://www.stuff.co.nz/4520856a28.html). i'm sure its not the first person to think of this but it seems in this case there is a unique opportunity due to one of the critical in game mechanics: the ability to choose whether to harvest the little children to increase your magic power or to rescue them from their trance. Here’s the basic idea: 2 versions of the film, released at the same time, one is ‘the savior’ version, the other is ‘the harvester’. Film them both at the same time to keep costs down, each 85 minutes of film, both have unique goodies to help you better understand the world to incent seeing both films. As a consumer, I think this would be worth watching both, and as a studio, I think the cost structure is would be favorable and the folks seeing both movies would be pretty high, with the caveat that the differences have to be sufficient enough to have word spread its worth seeing both. Of course the dvd package will include both versions with an extra level of gameplay, etc. you’ve got the plotline, now harvest!
Posted by adam lake at 2:35 PM 1 comment:

A great visualization of consumer spending habits by the NY Times.
Posted by adam lake at 8:27 AM 2 comments: